Hit enter to search or ESC to close
Breast CancerCancer 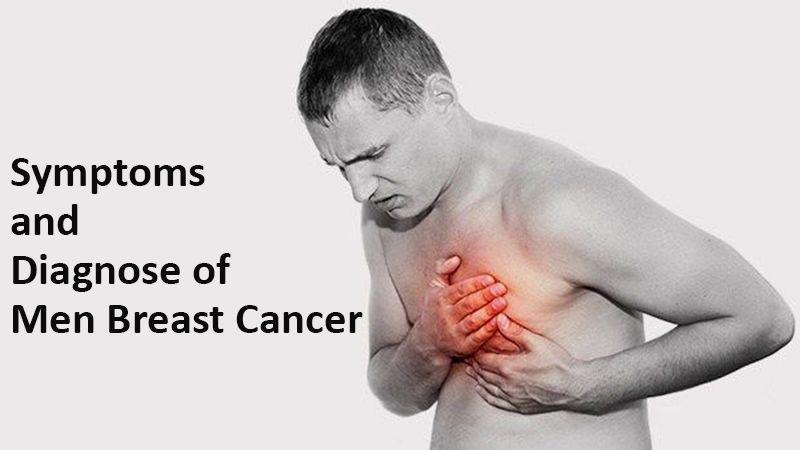 Symptoms of Breast Cancer in Men

The symptoms of breast cancer in men are more like that in women.
If you have noticed the following changes on your breast(s), you should immediately contact your doctor:

How to Diagnose Breast cancer in men

Earlier diagnosis can make a life-saving difference!
Tests such as MRI, blood test, chest X-ray and bone scan are helpful to check the spread of cancer in breasts to other parts of the body. Once you have noticed the above symptoms, one of the following tests will be done to diagnose cancer: