How Targeted Therapy Works In The Lung Cancer Treatment? 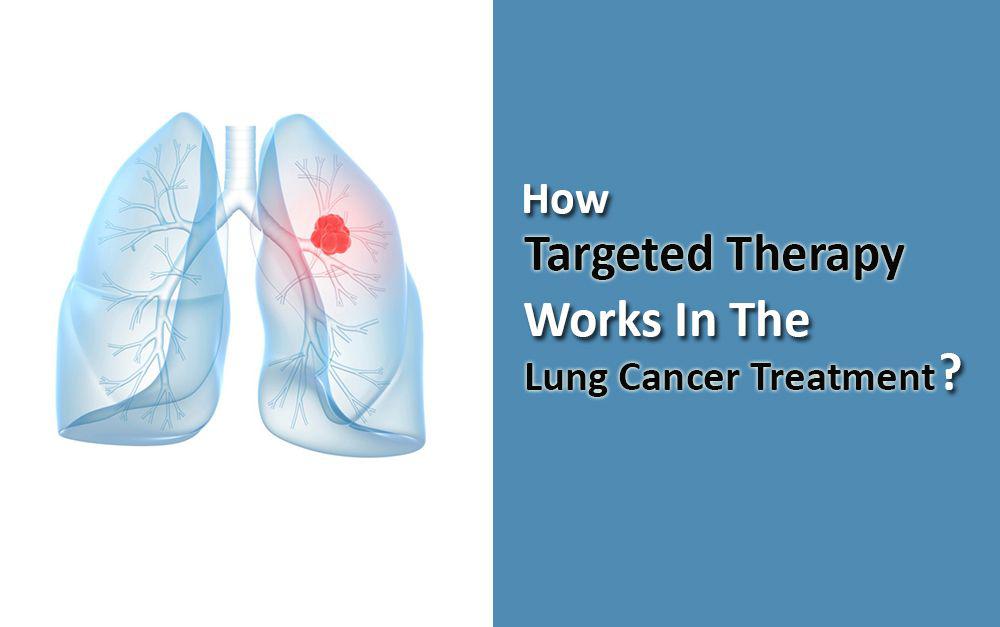 Unlike traditional chemotherapy, targeted therapy is a form of cancer treatment that uses advanced and very high-end drugs. This protocol is used for advanced-stage cancers.  These drugs used in this therapy stop cancer from either growing or spreading. Certain genes and proteins are found in the cancer cells that are responsible for the growth of cancer and the drugs exactly target those genes and proteins. Targeted therapy is mostly a part of the overall treatment for lung cancer along with chemotherapy and other forms of treatment.

The drugs used in targeted therapy are mostly for advanced lung cancers treatment such as:

Different types of cells in our body such as blood cells, brain cells, and skin cells have specific functions. Cancer begins when genes present in these cells change. This change is known as mutation. The change in genes is further responsible for the abnormal growth of the cells. The drugs used in the targeted therapy work upon the infected cells, genes, tissues, etc. In certain lung cancers, abnormal proteins in the cancer cells are found in larger amounts. Therefore, the doctor runs tests in order to find the most effective target treatment for the patient.