About Liver Transplantation Treatment in India

The liver is the largest organ in the body. It is located in the upper right side of the abdomen, beneath the diaphragm, and on top of the stomach, right kidney, and intestines. Shaped like a cone, the liver is a dark reddish-brown organ that weighs about three pounds.

The liver holds about one pint (13 percent) of the body’s blood supply at any given moment. The liver consists of two main lobes. These lobules are connected to small ducts that connect with larger ducts to ultimately form the hepatic duct. The hepatic duct transports the bile (the fluid that helps break down fats and gets rid of wastes in the body) produced by the liver cells to the gallbladder and duodenum (the first part of the small intestine).

The liver carries out many important functions, such as:

Reasons for the procedure:

A liver transplant may be recommended for people who have end-stage liver disease (ESLD), a serious, life-threatening liver dysfunction. ESLD may result from various conditions of the liver.
The most common liver disease for which transplants are done is cirrhosis. Cirrhosis is a long-term disease of the liver in which a fiber-like tissue covers the organ and prevents toxins and poisonous substances from being removed. Other diseases that may progress to ESLD include, but are not limited to, the following:

There may be other reasons for your doctor to recommend a liver transplant.

Risks of the procedure:

As with any surgery, complications can occur. Some complications from liver transplantation may include, but are not limited to, the following:

The new liver may not function for a brief time after the transplant. The new liver may also be rejected. Rejection is a normal reaction of the body to a foreign object or tissue. When a new liver is transplanted into a recipient’s body, the immune system reacts to what it perceives as a threat and attacks the new organ, not realizing that the transplanted liver is beneficial. To allow the organ to survive in a new body, medications must be taken to trick the immune system into accepting the transplant and not attacking it as a foreign object.

Contraindications for liver transplantation include, but are not limited to, the following:

There may be other risks depending on your specific medical condition. Be sure to discuss any concerns with your doctor prior to the procedure.

Liver transplantation is the replacement of a diseased liver with a healthy liver from another person. The liver may come from a deceased organ donor or from a living donor. Family members or individuals who are unrelated but make a good match may be able to donate a portion of their liver. This type of transplant is called a living transplant. Individuals who donate a portion of their liver can live healthy lives with the remaining liver.

An entire liver may be transplanted, or just a section. Because the liver is the only organ in the body able to regenerate, a transplanted portion of a liver can rebuild to normal capacity within weeks.
The donor’s liver is transported in a cooled salt-water (saline) solution that preserves the organ for up to 8 hours. The necessary tests can then be done to match the donor with the recipient.
The new liver is removed from the donor through a surgical cut in the upper abdomen. It is placed into the patient who needs the liver (called the recipient) and attached to the blood vessels and bile ducts. The operation may take up to 12 hours.

Any member of the family, parent, sibling, child, spouse, or volunteer can donate their liver. The criteria for a liver donation include: 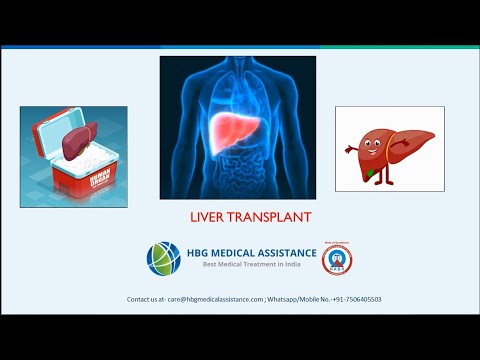 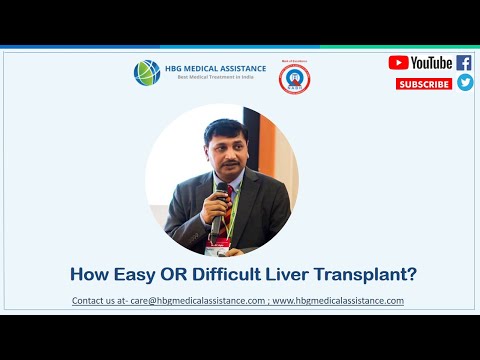 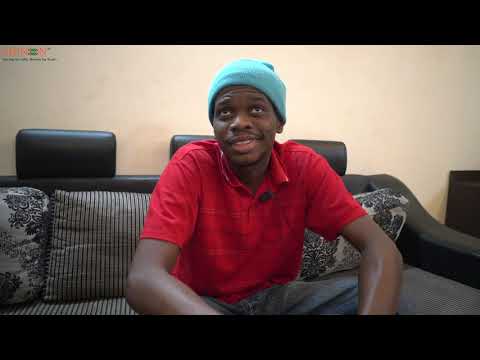