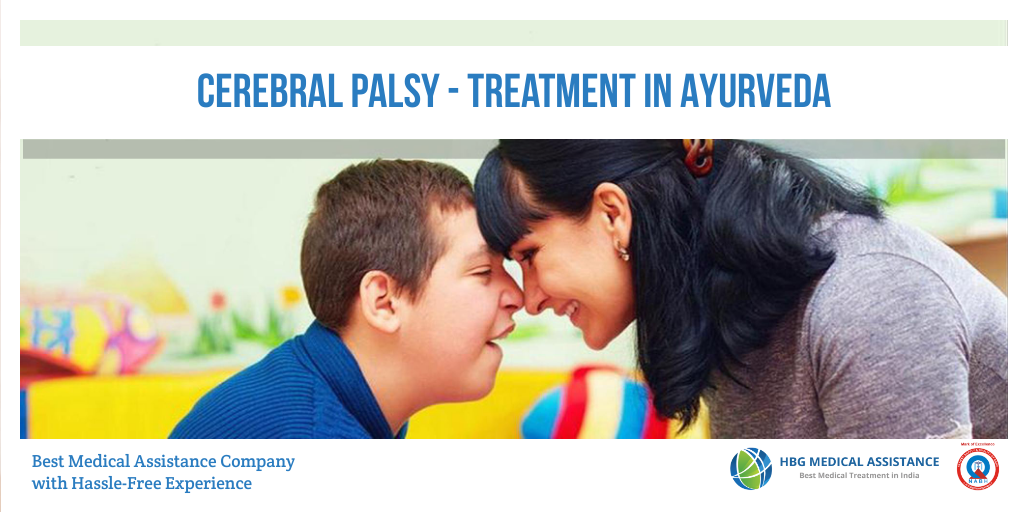 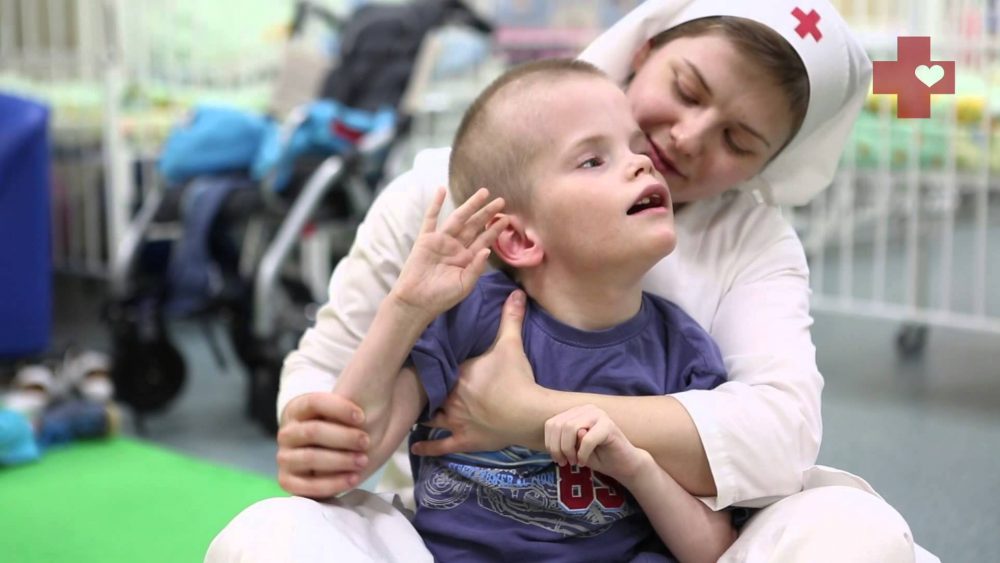 Cerebral Palsy is a group of movement disorders that usually take shape into early age and affect movement and muscle tone or posture. “Cerebral” means having to do with the brain and “Palsy” means weakness or problems with using the muscle.

Because of damage to certain parts of the brain, voluntary or involuntary movements or both can be affected. People with cerebral palsy tend to have a normal lifespan, and in many cases, a good quality of life can be expected. 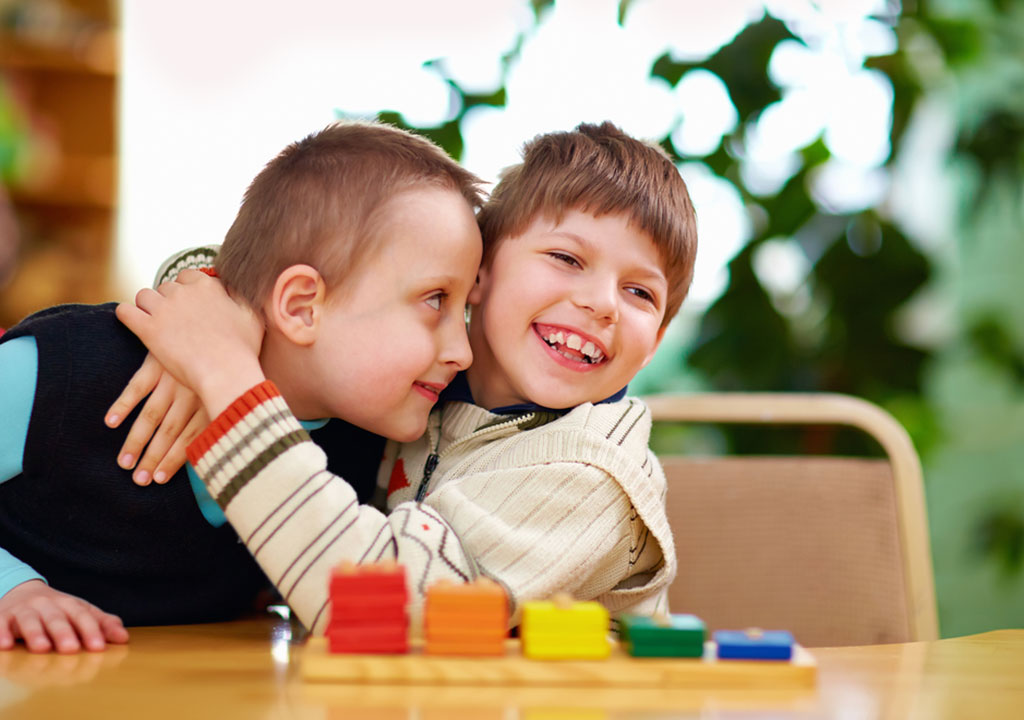 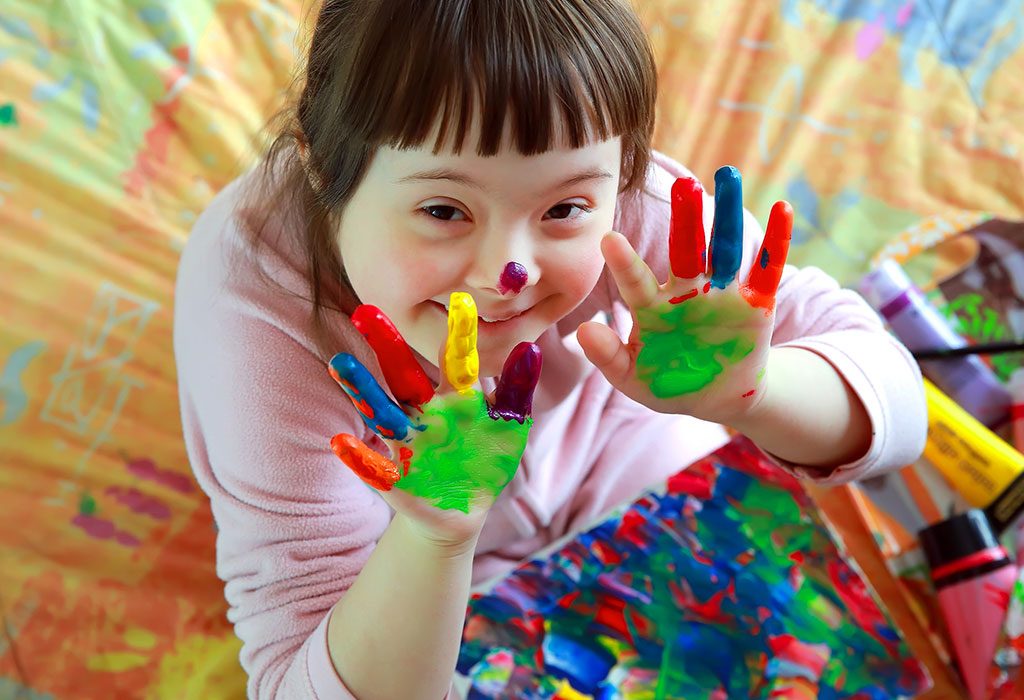 Treatment of Cerebral Palsy in Ayurveda

In Modern Medicine, Cerebral palsy cannot be cured completely. Various supportive aids and meditation with physiotherapy are seen as an effective treatment Whereas “Ayurveda” observes Cerebral Palsy as a neuro-biological, multisystemic, developmental disorder. 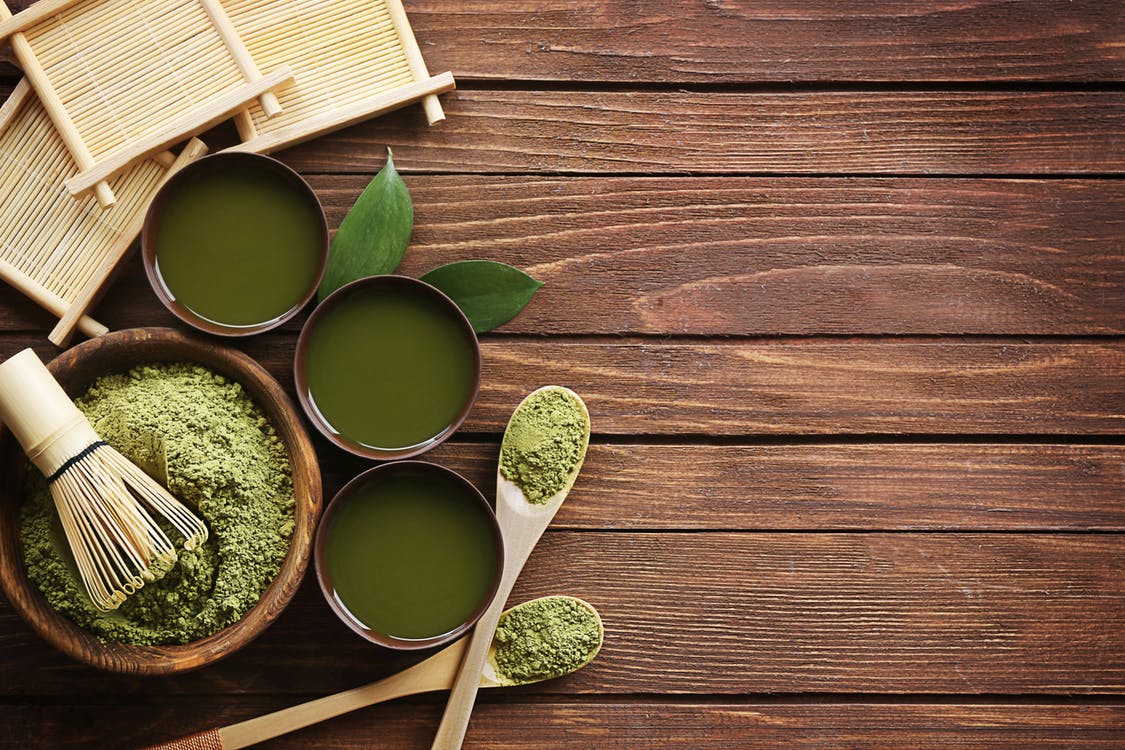 Ayurveda Medical care deals with the multipronged approach of diet, daily regime & lifestyle, intake of herbal medicine and therapies which aim at the correction of Ailments (doshas) at the level of Cortex/brain and at systemic level.

The correction of metabolic issues responsible for such conditions (Vata Dosha and Pitta dosha) calms down the sensory overload and corrects one’s metabolism concurrently. This helps the brain to revitalize the new cells and reduces spasticity. 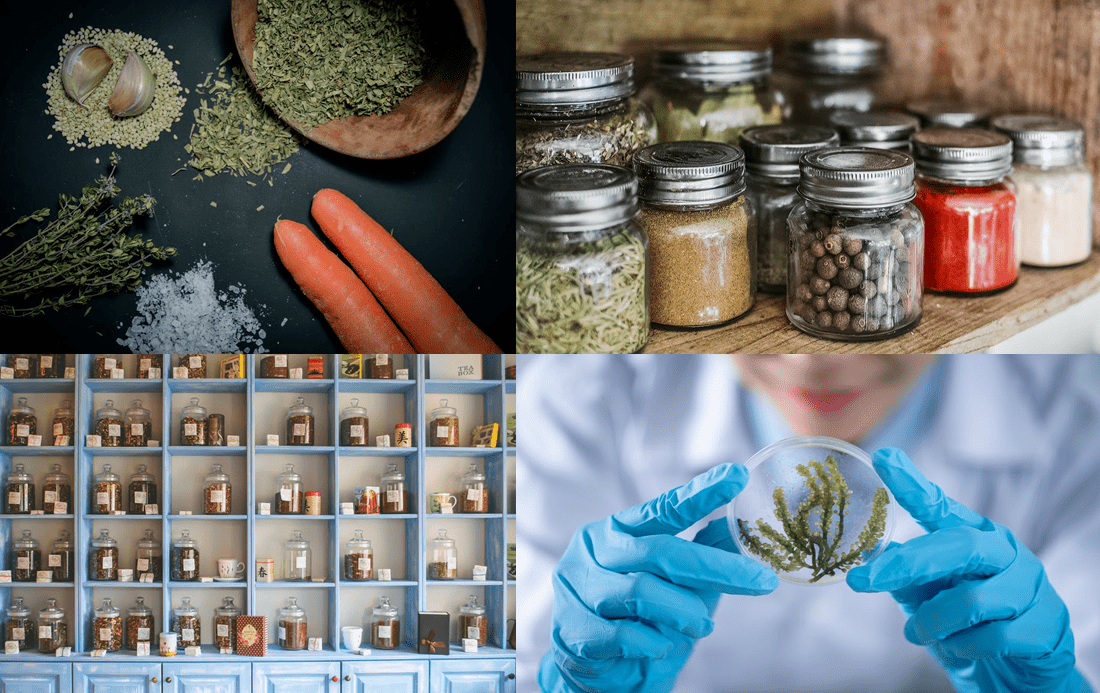 Special herbal (Natural) Medicines to work on Brain and making it powerful enough to give a better growth and future.

The treatment lasts for 30 days in a hospital under the team of expert doctors. The prognosis with this treatment is 75%. 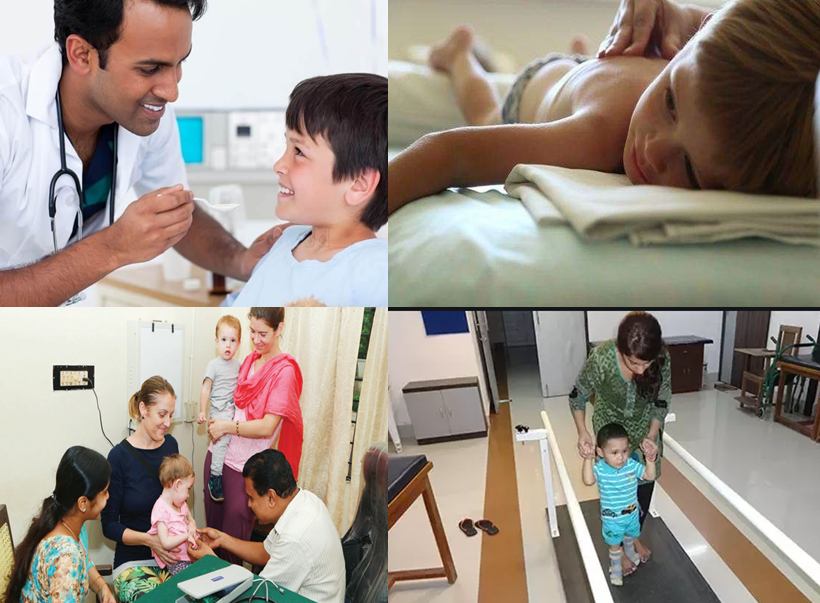 Jivagram is a self-sustaining, close-knit unit where Health, Happiness and Peace coexist. Jivagram, situated in Faridabad, Delhi NCR Region provides best cerebral palsy Ayurveda treatment in India. Following the legacy of years, the team of expert doctors and clinicians provides best facilities and services to their patients during the tenure of their treatment.

At Jivagram you can experience the closeness of nature within you and with the world beyond with personalized therapies-specially made for your child. 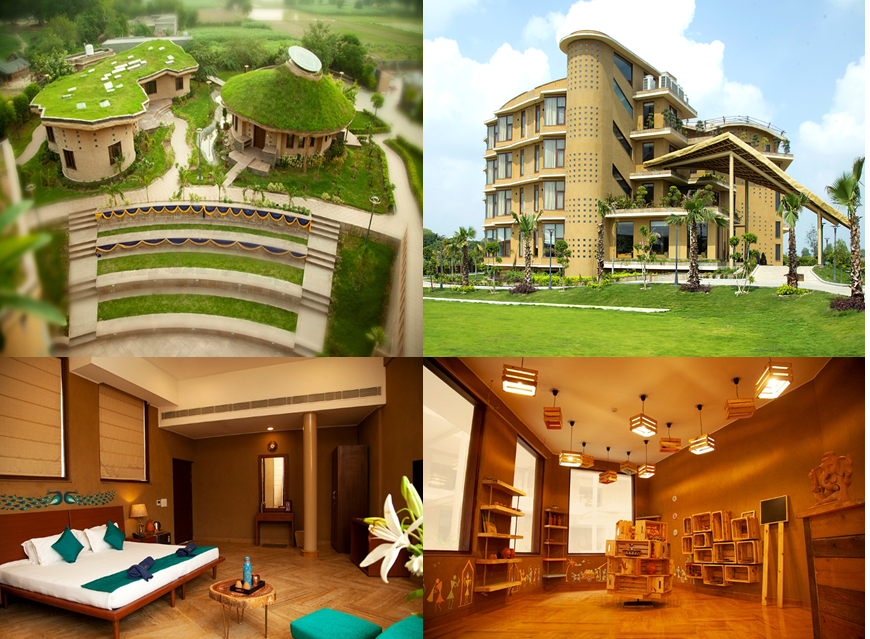