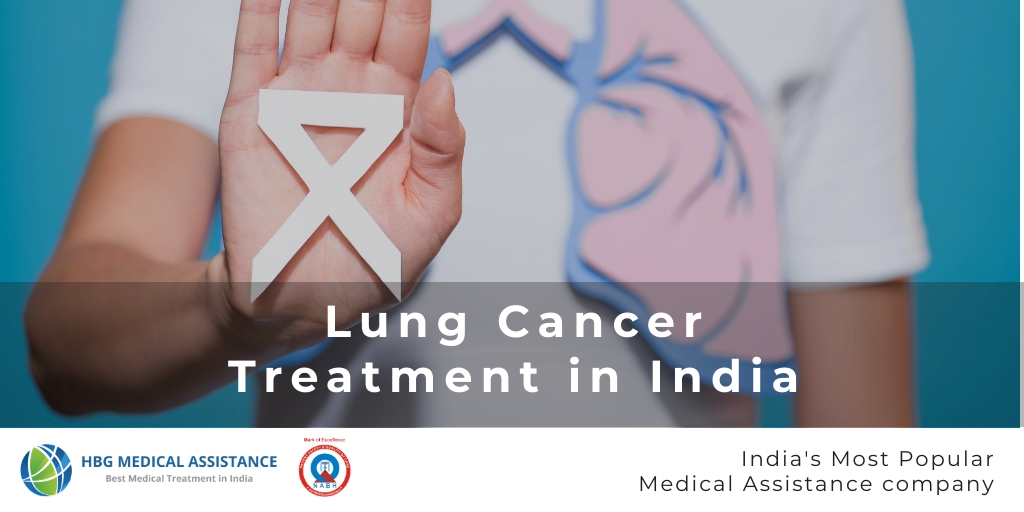 What are Lung cancer symptoms?

Symptoms of lung cancer may include:

What are the causes and risk factors for lung cancer?

At least 90% of lung cancer cases are the result of smoking well; it’s just not the reason anyone can get lung cancer.

The moment you inhale smoke into your lungs, it starts to damage your lung tissue. The lungs can repair the damage, but continued exposure to smoke can make it increasingly difficult for the lungs to keep up the repair.

Once cells are damaged because of smoking, they begin to behave abnormally, thus increasing the likelihood of developing lung cancer. Small-cell lung cancer is almost always associated with heavy smoking. So, if you stop smoking, your chances of lung cancer decreases over time.

Inhaling other hazardous substances, especially over a long period of time, may cause lung cancer. A type of lung cancer known as mesothelioma is almost always caused by exposure to asbestos.

Substances that may cause lung cancer are:

The following are the stages of Lung Cancer:

Cancer stages help to get the right treatment and tell how far the cancer has spread.

The chance of curative treatment or success is much higher when lung cancer is diagnosed and treated in the early stages, before it spreads to the other organs. Because lung cancer doesn’t cause obvious symptoms in the earlier stages, diagnosis often comes after it has spread to other parts which makes it less likely to get cured.

There are two main stages of Small-cell lung cancer (SCLC). In the limited stage, cancer is found either in only one side of the lung or near lymph nodes on the same side of the chest.

The extensive stage means cancer has spread to the following parts:

How is Lung cancer diagnosed?

Doctors use a wide range of diagnostic procedures and tests to diagnose lung cancer. These include the following:

Imaging tests: : This is the test, where an abnormal mass can be seen on X-ray, CT, MRI, PET and CT PET scans. These scans produce more details and find smaller lesions.

A biopsy test can determine if tumor cells are cancerous. A tissue sample can be obtained by:

If lung cancer is diagnosed, other tests are done to find out how far it has spread through the lungs, lymph nodes, and the rest of the body. This process is called staging. The type and stage of lung cancer tells doctors what kind of treatment you need. Lung cancer is treated in several ways, depending on the type of lung cancer and how far it has spread. People with non-small cell lung cancer can be treated with surgery, chemotherapy, radiation therapy, targeted therapy, or a combination of these treatments. People with small cell lung cancer are usually treated with radiation therapy and chemotherapy. 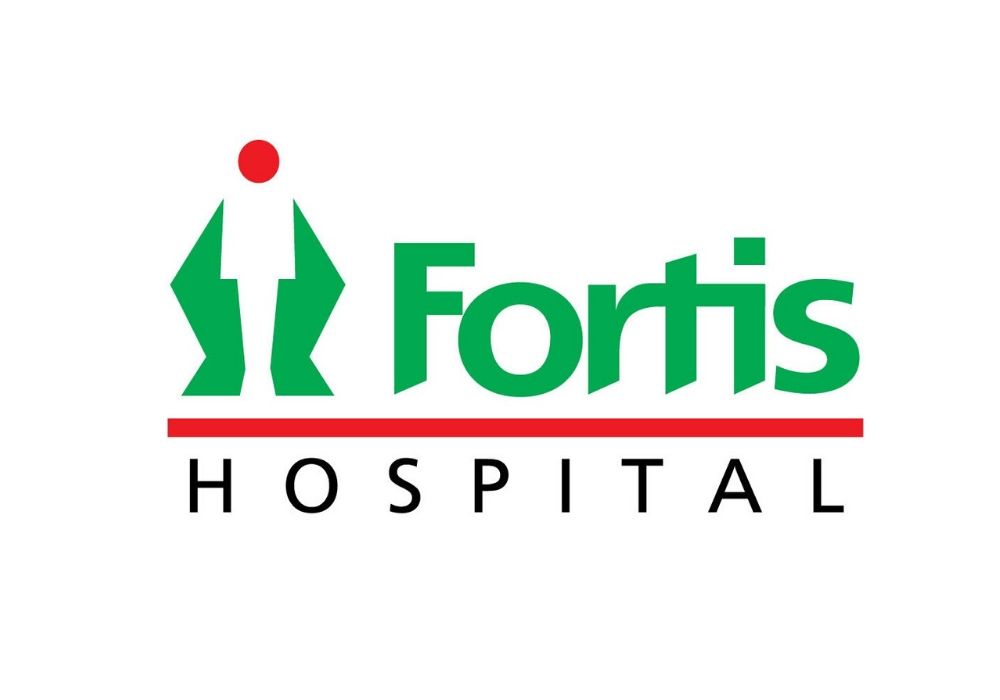 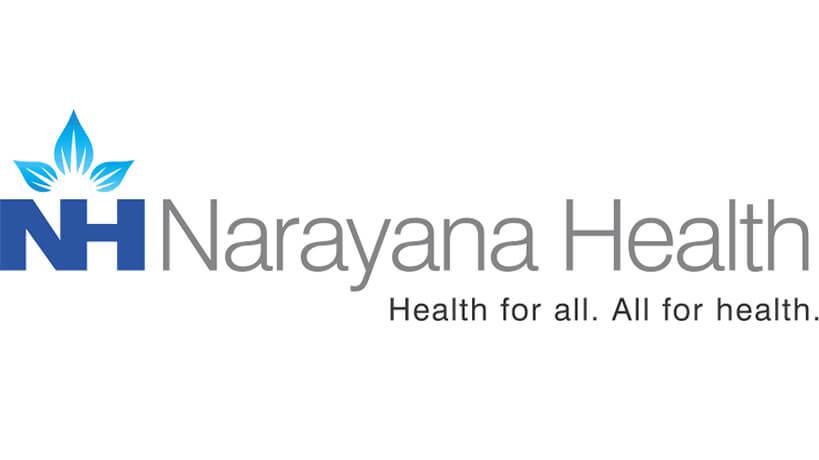 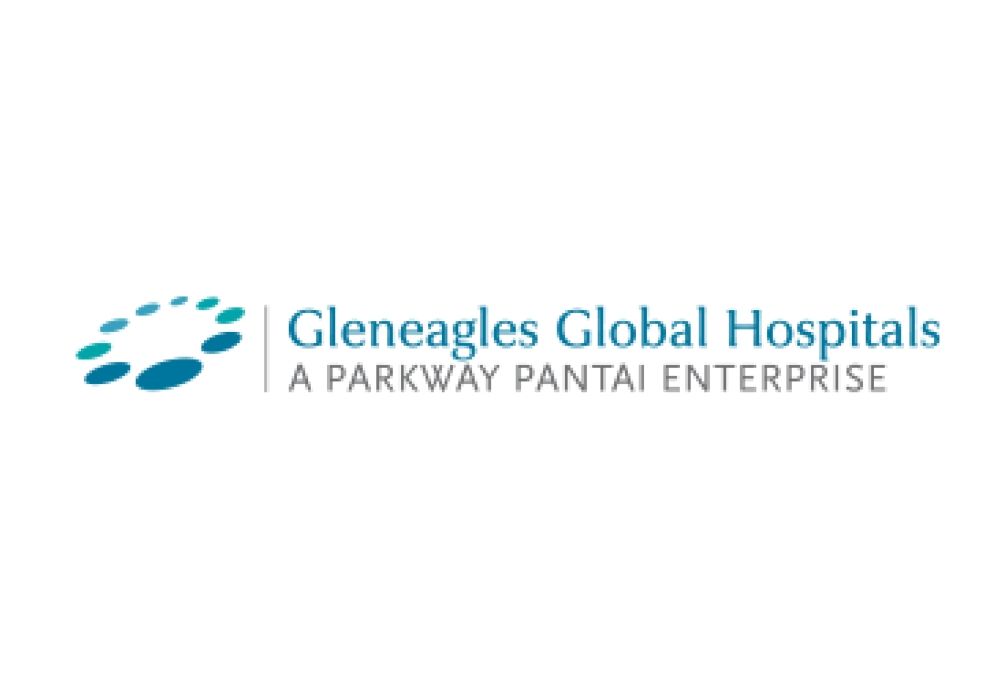 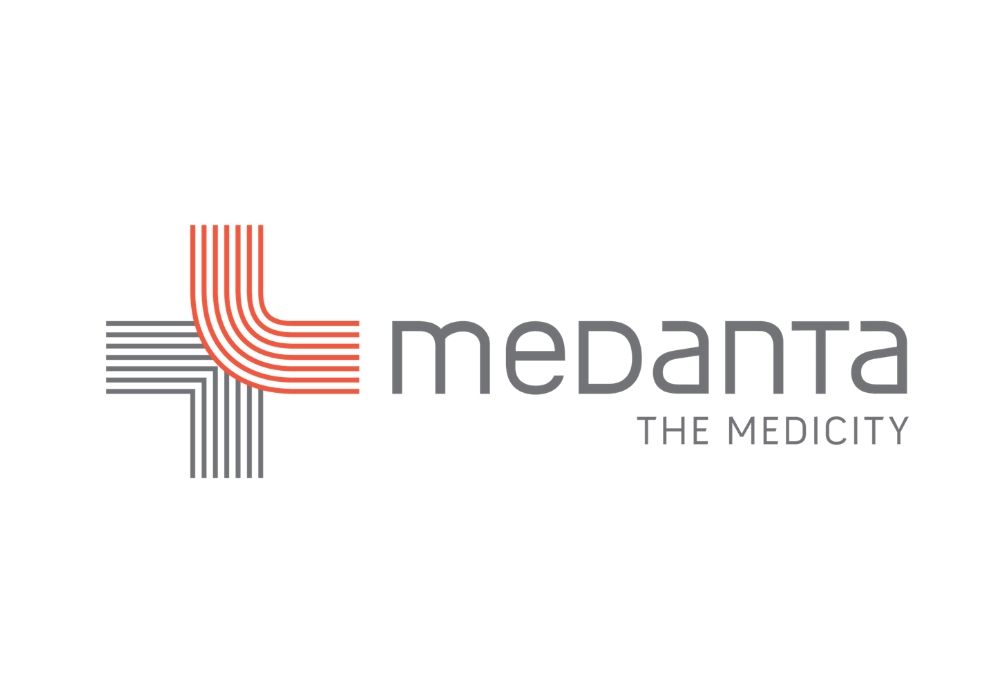 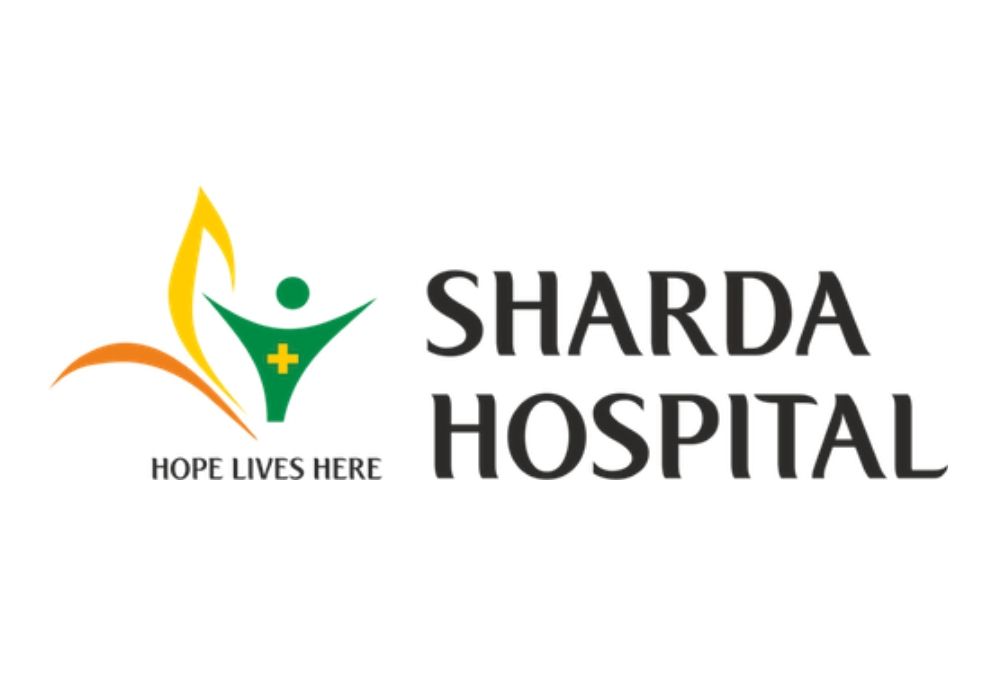 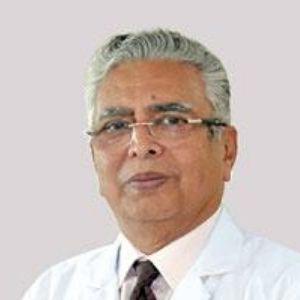 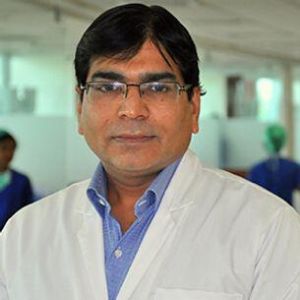 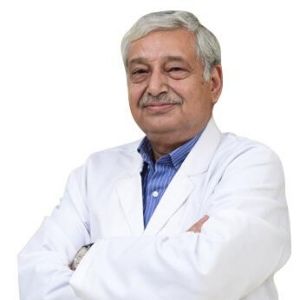 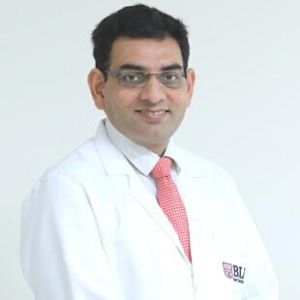 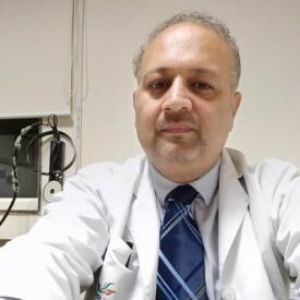 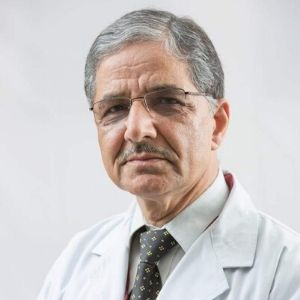 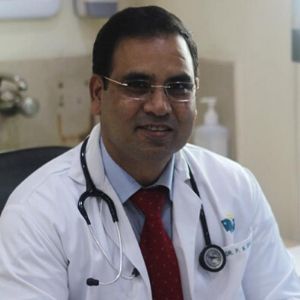 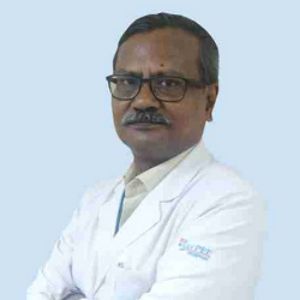 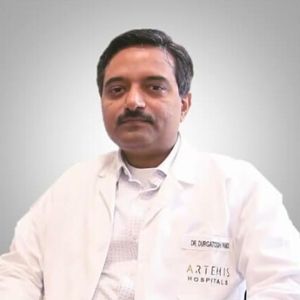