Hit enter to search or ESC to close
General

Meet Sushruta: The First Cosmetic Surgeon in the World 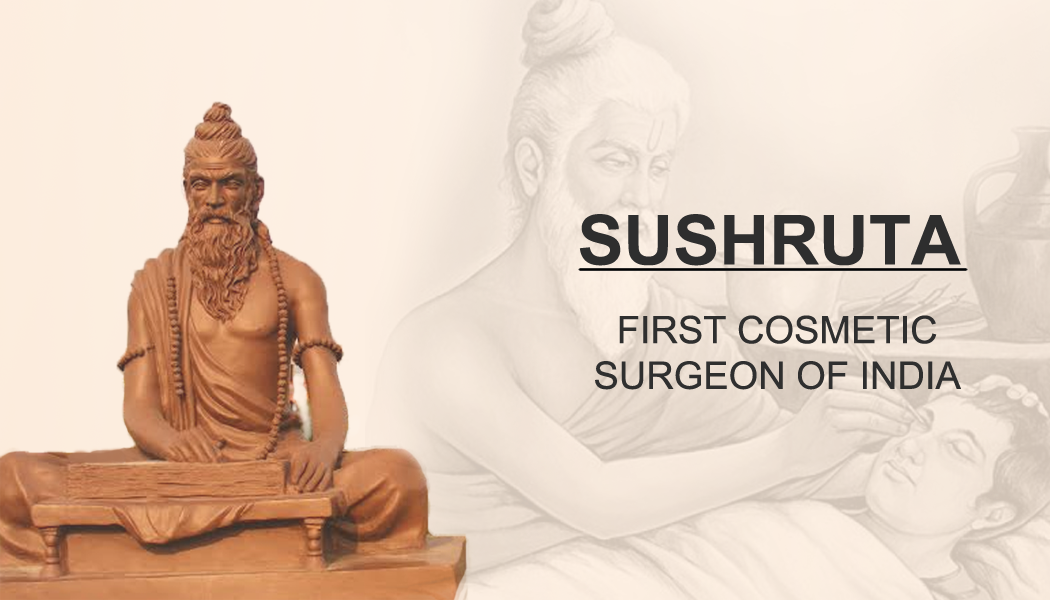 India has been a land of medical experts since ancient times. In fact, the recorded surgeries have been as old as 3500 years. However, the legend says Indians have been doing surgeries for the last 7000 years.

A prominent physician and surgeon who had performed surgeries (Shalya – tantra) a millennium before Hippocrates and two millenniums before European physician and surgeon Aelius Galenus. He was born in India about 3500 years ago in a holy city Kashi (Varanasi) and learned medicine in the hermitage of Dividasa Dhanvantari. A book on medicine and surgery ‘Sushruta Samhita’ authored by him considered one of the gems in world medical literature.

‘Sushruta classified human surgery in eight categories, including advanced areas of plastic surgery, dental surgery, neurosurgery, extraction of cataracts, cesarean operation, etc. He is recognized today as the father of plastic surgery all over the world.

‘Sushruta Samhita’ proves that Sushruta was also proficient in removing urinary stones and locating and treating fractures. His suggestion to give a limited quantity of wine to patients before the surgical operation makes him the father of anesthesia.

Popularity of his book attracted Arabian Caliph Al-Manṣū (AD 753 – 774) and by his order, it was translated into Arabic as Kitab-Shaw Shoon-a-Hindi and Kitab-i-Susrud. In the early 19th century ‘Sushruta Samhita’ was published in Latin by Hessler and by Max Muller in German. And that is how India was known as the best Medical Tourism destination even 3,500 years ago.

HBG Medical Assistance, India’s largest medical assistance company assists thousands of people from all over the world to get their treatment done from top hospitals in India. Eminent surgeons/specialists who are known for their experience and expertise are in the panel of HBG Medical Assistance.