MBBS in Kazakhstan is the well-known and in-demand course for the students. Most of the student from their childhood dream to be a famous doctor and be the best in the profession. It is good to dream big but the path for every thought is not always easy and same the students have to experience in their MBBS education. The study is for five years and the candidates get to hold the degree if they qualify with good marks and college. If you are planning to pursue MBBS in Kazakhstan as your career the then the right decision is to take admission in top medical colleges in Kazakhstan.

Why apply for MBBS in Kazakhstan 2020?

List of service provided which includes in the sum of 1,75,000 INR. 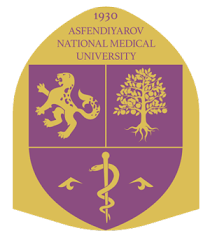 Kazakh National Medical University is a university in Almaty, Kazakhstan. It is the no.1 medical institute in all of Kazakhstan. Many of Kazakhstan’s leading physicians are affiliated with the university. It is dedicated to S.D. Asfendiyarov who was the first rector when the university was established in 1931. In 2001, the government classified it as a «national» university. There are more than 11000 students, PhD students study at KazNMU, and there are more than 1500 faculty members working at KazNMU, including more than 200 doctors of science, 130 professors, more than 500 candidates of science and 15-laureates of State prizes. 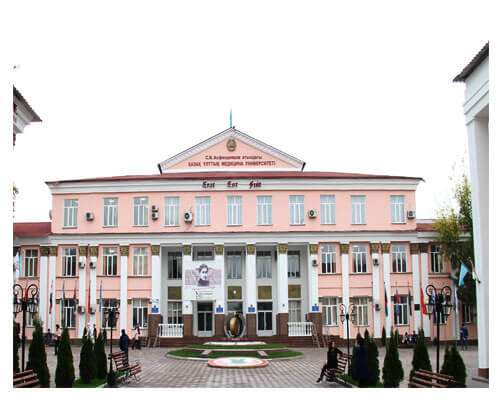 The Kazakhstan-Russian Medical University is one of the largest private universities in the country (state license AB 0026246), has passed state certification four times (1998, 2003, 2007, 2012) and issues a state diploma. Our story began in 1992, in the wake of major political and economic transformations, where the reform of science and higher education was given an important place. It was at that time that the academician of the Academy of Sciences of the Republic of Kazakhstan, the president of the Academy of Medical Sciences of the Republic of Kazakhstan, a member of the International Association of Surgeons, the People’s Hero of Kazakhstan – Mukhtar Alievich Aliyev, together with Professor Maskev K. and associate professors Golubchenko V.S. and Panova O.A. founded one of the first private universities in the CIS. Then it became known as the Kazakhstan Medical Institute (KMI). Later, in 2010, the university was renamed as the Kazakh-Russian Medical University. 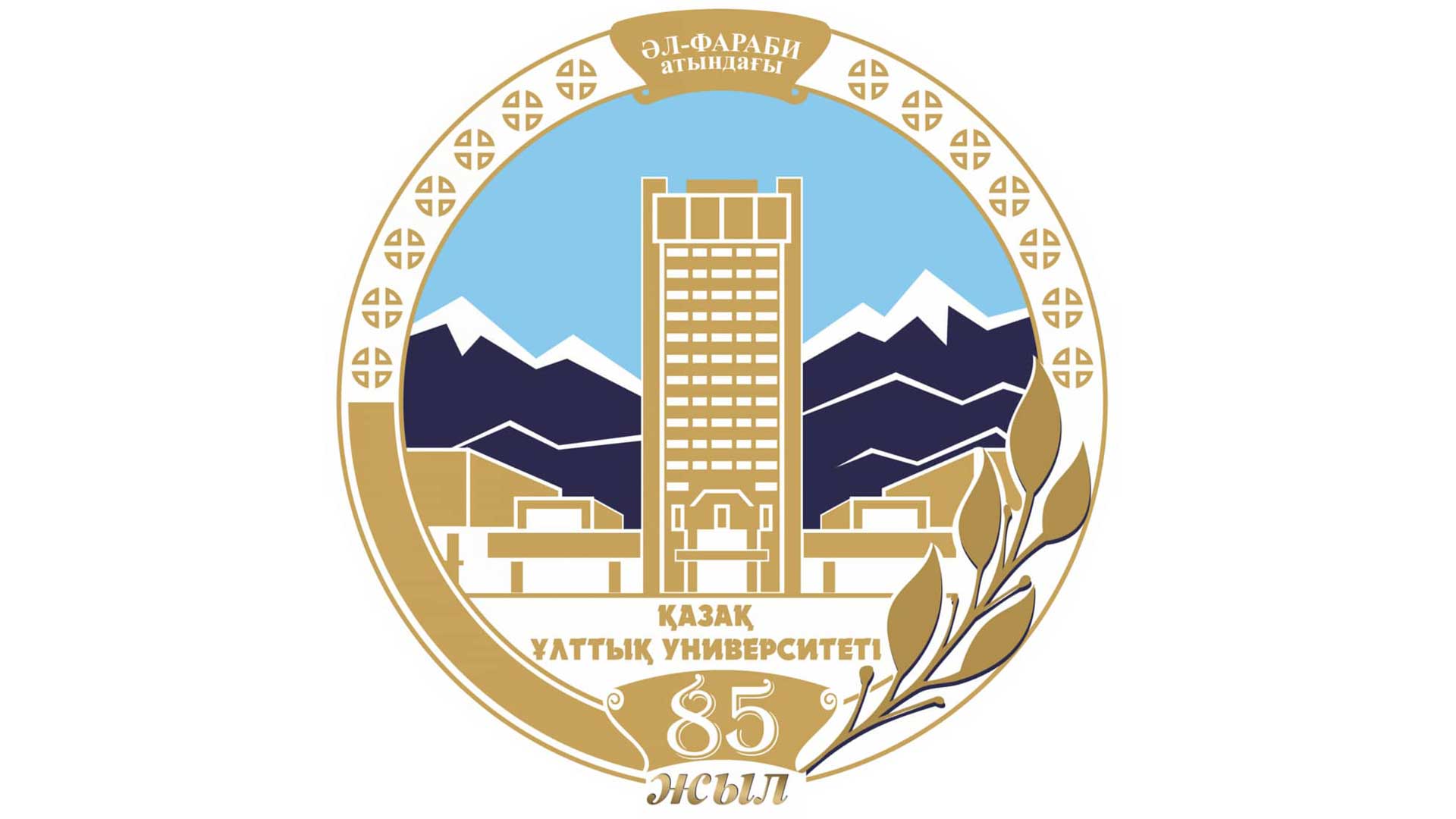 Al-Farabi Kazakh National University is the leading institution of the system of higher education of the Republic of Kazakhstan, which was the first to pass the state certification and which has justified its right to realize academic activity on all specialties and at all levels.