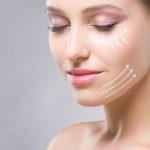 What is Face Lift?

Facelift or rhytidectomy is a cosmetic procedure that is aimed at giving a younger face appearance. The surgery may decrease skin sagging or folds on the cheeks and jawline and other changes that happen with age in the form of the face. During a face-lift, skin flaps are taken down on either side of the face and tissues under the skin are modified surgically to restore the contour to a younger form. Excess skin is removed prior to suturing the flap.

What are the symptoms leading to doctor’s recommending – Face Lift?

In general, face-lift means that the skin is elevated and muscles tightened. Fat may be sculpted, removed or redistributed in the face and neck. The face skin is then  re-draped and the wound tied or stitched to a close over the newly positioned face contours. Excess skin is removed. The incisions rely on the techniques used: 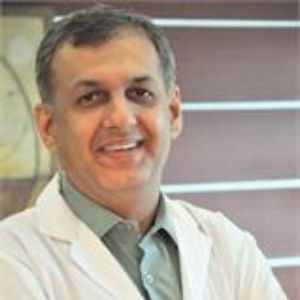 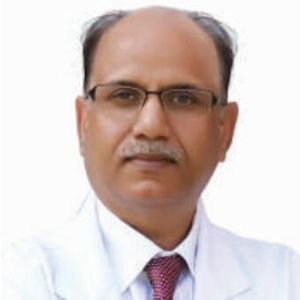 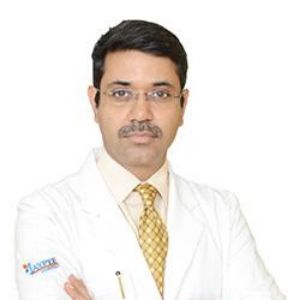 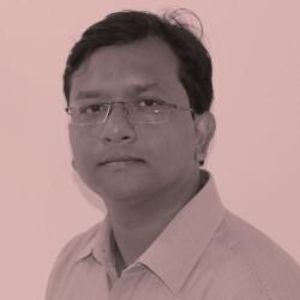 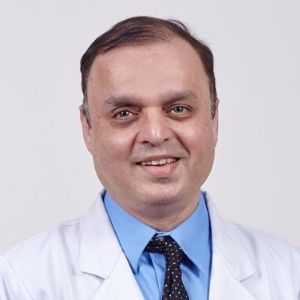 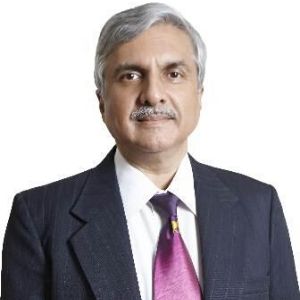