Hit enter to search or ESC to close
News and Events 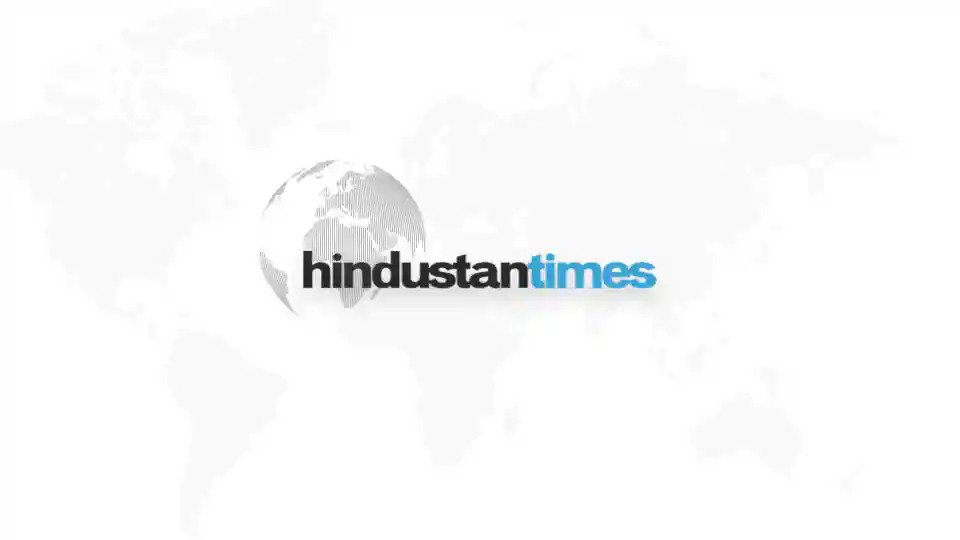 Medical tourism in the city, as with the rest of the country, has ground to a halt in view of the Covid-19 outbreak in India. Proprietors of several medical value travel (MVT) companies in Gurugram and Delhi-NCR said the industry is “on the verge of collapse”, and that large scale job cuts in coming months could be inevitable.

“In the last financial year, India issued close to 168,000 medical visas. Of these, assume that only half were patients, who travelled with attendants. In any given year, about 45% of patients coming to India seek treatment in Delhi-NCR. Of these, about half are treated in Gurugram, which sees more international patient inflow than any other city,” said Dalip Chopra, president of the Foundation of Healthcare and Wellness Promotion (FHWP), India’s largest association of international MVT facilitators.

With business dependent on international travel, and with no new patients expected to arrive in the country anytime soon, revenue streams are expected to remain dry for the foreseeable future. Meanwhile, MVT facilitators are straddled with the costs of paying wages and renting office space (in India and abroad). Ancillary services provided by vendors — transporters, guesthouses, language interpreters and those involved in post-operative care — have also come to a standstill.

Abhik Moitra, president of a private MVT player operating in Gurugram, said: “Even if the lockdown in India is lifted entirely within the next couple of months, the regions from where our clients come — Africa, Central Asia and most of West Asia — are still in early stages of the coronavirus pandemic. We have no idea when things will get back to normal.” However, Moitra and others said that they were expecting business to resume, albeit at a greatly reduced capacity, by September.

As per a presentation made by the FHWP to Federation of Indian Chambers of Commerce & Industry (FICCI) earlier this month, the industry would need a bailout package of ₹300 crore “to sustain our businesses for at least 4 months.” The FHWP has also, through FICCI, appealed to the ministries of commerce, finance, and tourism, seeking financial assistance during the ongoing crisis.

“The 60-odd leading MVT players in India together earn about $370 million annually. Ninety percent of this goes towards salaries, rents, managing overseas offices, marketing and work related travel. Our average expense for four months works out to approximately ₹850 crore. We are requesting about 35 percent of this expense as a bailout, to be allocated mainly towards salaries and essential expenses, hoping that we will manage other expenses once we receive pending tax refunds and are able to recover pending dues from hospitals,” Chopra explained.

Praveen Mittal, a director at FICCI overseeing the MVT industry, said, “We have made a representation last week to the ministry of finance emphasising the need for assistance required by about 60 industry segments, including medical value travel, which is valued at between $ 5 to 6 billion annually in India. It is a crucial business which brings in large amounts of foreign exchange. No bailouts have been announced yet, but it is certainly needed to help MVT facilitators tide over the crisis.”