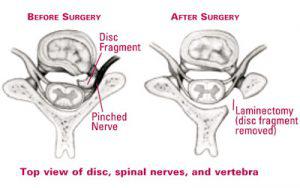 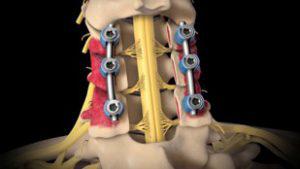 What is Posterior Cervical Laminectomy?

What are the symptoms for Posterior Cervical Laminectomy?

A laminectomy is performed through the middle of the back of the neck by an incision. Muscles are then moved sideways and protected against the arteries and nerves of the neck. Every vertebra is recognized when the spine is approached from the back. In surgery, the surgeon is likely going to bring an X-ray to ensure that the proper lamina is chosen. The lamina of the impacted vertebrae is separated until this is defined. Some bone spurs discovered on the back of the vertebra are also removed. Proper care is given that the spinal cord and nerve roots are not damaged. The removal of the lamina entirely may cause issues with facet joints stabilization between every vertebra in the cervical spine. When joint damage takes place during laminectomy, the spine may start to tilt later, leading to problems. The spinal surgeons do not effectively remove the lamina, they attempt to avoid this issue. Rather, they just cut and fold a little back one part of the lamina. It opens like a hinge on the other side of the lamina. This enhances the spinal canal, giving space to the spinal cord. Finally, the cutting part of the lamina heals the spine not to tilt. 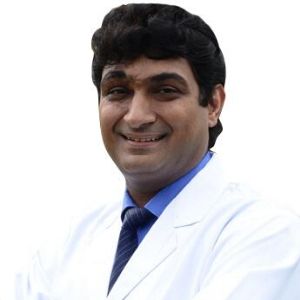 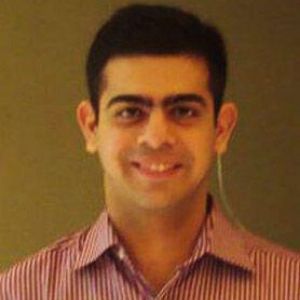 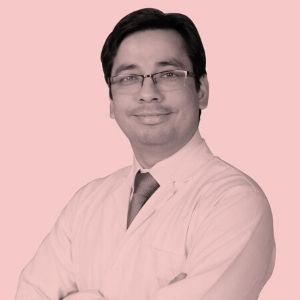 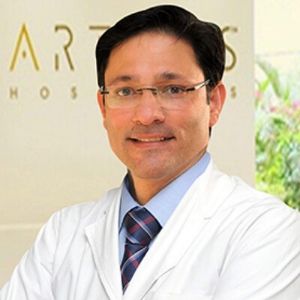 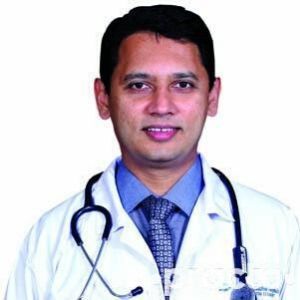