Hit enter to search or ESC to close
Breast CancerCancer

What is Men Breast Cancer? Possibility and Risk Factors 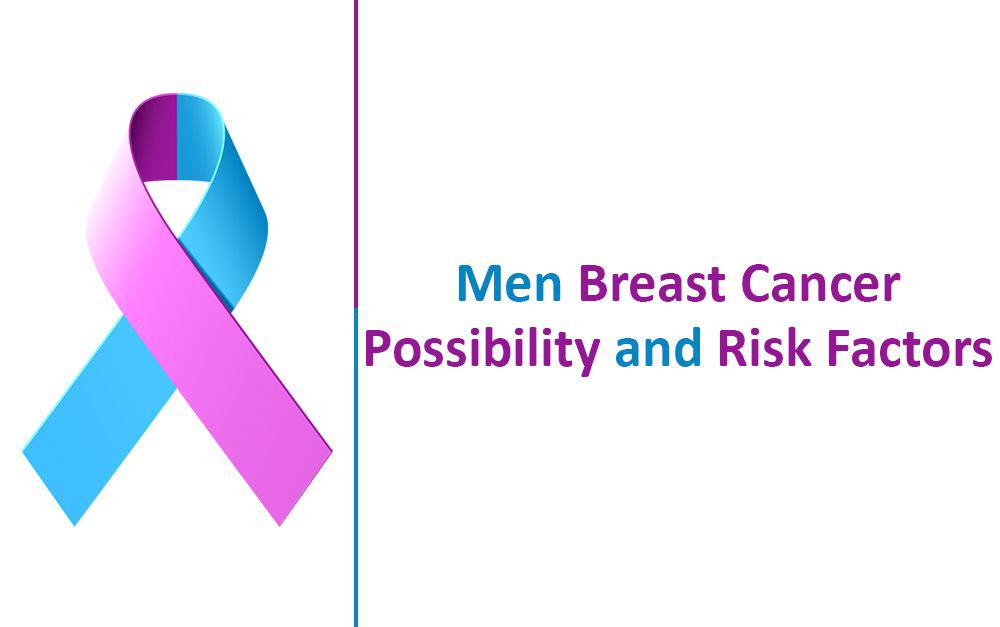 One less known and less spoken fact about breast cancer is that the disease attacks men too. Although, this type of cancer is less common in men than in women, one should not remain ignorant about it. Many are bothered with a concern that men don’t have breasts, so how can they get breast cancer? Well, the reality is both men and women have breast tissues. The difference lies in the hormones. In women, the various hormones stimulate the breast tissue to grow into full breasts whereas the men’s bodies don’t make much of the breast-stimulating hormones. Therefore, the breast tissues in men appear to be flat and small.

In rare cases, men do develop real breast gland tissue and the sizes of their breasts appear slightly bigger than the normal. The reason could be the intake of certain medicines as well as have abnormal hormone levels. Since the disease is rare in men, they almost neglect the fact that there is a possibility to get the disease. Hence, breast cancer tends to be more advanced in men than in women when it is first detected.

What are the risk factors involved in men breast cancer?