Hit enter to search or ESC to close
Ayurveda And Wellness

Types of Cancer Treated in Ayurveda 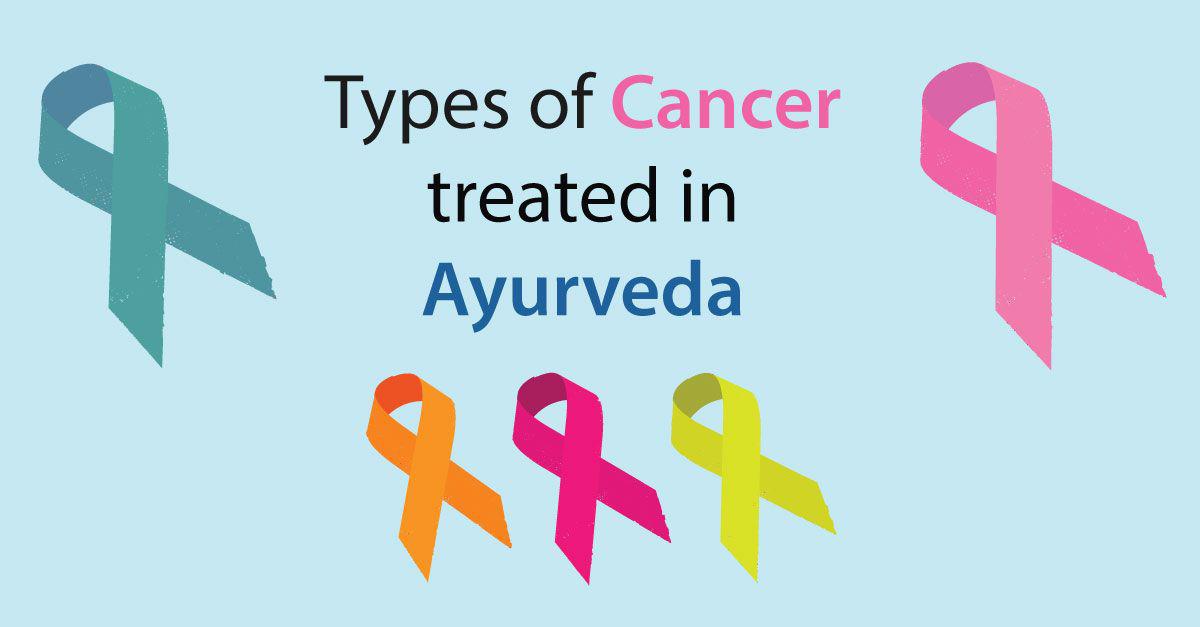 The term cervical cancer refers to the situation when abnormal cancerous cells develop and spread in a woman’s cervix. The cervix is the lower part of the uterus, the place where a baby grows during pregnancy. Cervical cancer can spread to lymph nodes, lungs, liver, and bones. Stages of cervical cancer are-:

A unique combination of ayurvedic medication and dietary recommendations are quite effective and provide desirable recovery in afflicted patients.

A combination of anticancer herbs is mentioned in Ayurveda in Charak Samhita, Chakradatam, Shushurat Samhita. The herbs are collected keeping in mind the spiritual guidelines mentioned in ancient ayurvedic texts, extracts are collected and processed, preserving essence in proper form to make them ingestible and quick-acting, and easy to consume as the dosage decreases.
The standardized extract based herbal medications shall primarily contain the following herbs:

Blood cancer is caused by a malignancy that attacks the blood, lymphatic system, or bone marrow. There are three types:

Breast Cancer is a cancer of the glandular breast tissue.

CAUSES – The causes of breast cancer are not yet fully known, although a number of risk factors have been identified.

Ayurveda provides natural and safe medications for any disease. It helps naturally and enhances body functioning. There are many herbs in Ayurveda that help in breast cancer that control the abnormal growth of breast cells and in later stages, it will help to reduce pain and curb its spread to other organs. LAS 02 is a polyherbal and herbomineral drug that consisted of purified metal and potent Ayurvedic herbs. The drug is most effective, non-toxic, and has free radical scavenging properties. So the purpose is to evaluate the efficacy of LAS02 drug in breast cancer patients. Various minerals are known to increase the activity of herbs in the body increasing the speed of action of herbs manifolds. In addition to this, the minerals are known to improve the immune defenses of the body making them more capable of differentiating between useful cells of the body and harmful cells for the body so that the cells which are non-beneficial for the body are engulfed.