Hit enter to search or ESC to close
General 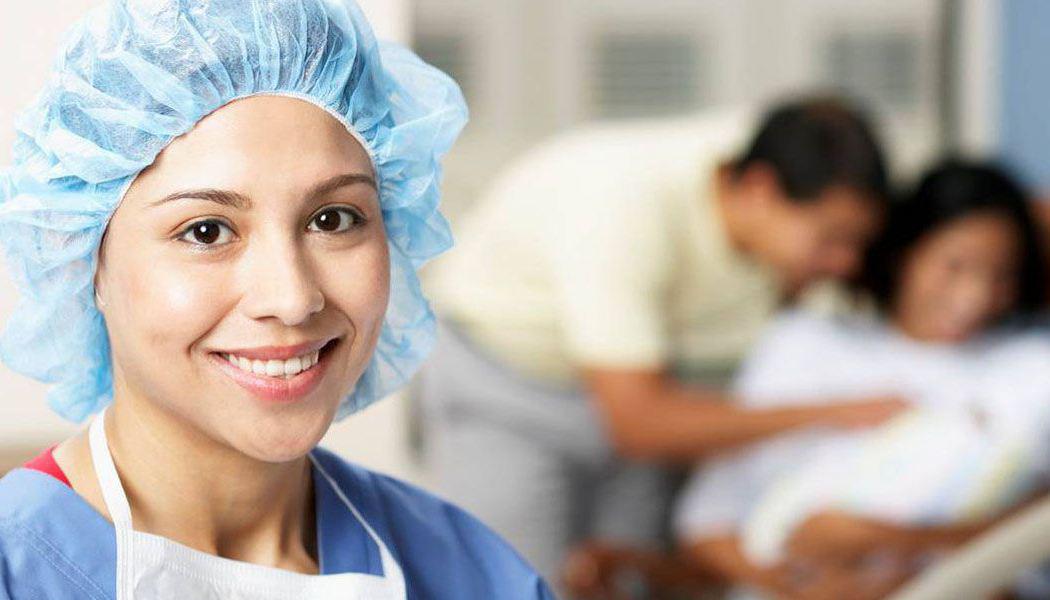 The primary question for anyone who would want to get treated would be “How much does the treatment cost?” .Well, India is flaunting its world class medical facilities but at a very cheaper cost of treatment as compared to other nations where the cost of living itself is very high. Think about medical treatments! According to the FICCI report, it is noted that the SAARC countries such as Afghanistan, Pakistan, Nepal, Bhutan, Maldives, and Sri Lanka form the majority of the chunk from where the medical tourists come to India. With almost nearly the same currency rate from most of these countries but with far better medical facilities, India has become a pioneer in medical tourism

There is no doubt that the hospitals in India carry a world-class infrastructure with rich medical facilities. Starting from a basic treatment like cough and cold  to complex cardiac treatments, Indian hospitals have got everything to diagnose and treat in a safer and quality environment. Hygiene, Quality, Care and round the clock availability have been the priority notions of Indian hospitals. This top notch infrastructure and quality treatment is propelling India as one of the major medical tourism destinations. Adding to this quality healthcare infrastructure, also the facilities provided by India not just in hospitals but also in receiving the medical tourists with warmth and making them feel comfortable does deserve a strong applause.

India has a population of 1.3 billion people. To cater to the medical needs of such a huge population, India is established with so many hospitals. According to a study, India is investing to reach targets – 3.5 million beds, 3 million doctors and 6 million nurses over a period of 20 years. Doctors form the core group to maintain this kind of infrastructure and such motivation has led India to produce high quality doctors who are experts in almost every treatment possible. For generations, doctors formed the backbone of a healthy society and India is no stranger. Name the treatment and you will be blown away with the number of doctor options India can provide who can masterfully perform that treatment. The commitment and patience of Indian doctors is impeccable and many a times they have found ways to fight off any challenging problems they were faced with. Such skill, dedication and warmth from the doctors has been one of the resounding factors which have motivated medical tourists to choose India as a preferred travel destination.

Medical Tourism forms the string between medical services and tourism. Till now we have talked on Medical Services sector. Also, maintaining the balance along with the medical services is the tourism. India is a mixture of varied tradition and heritage. Influence of other countries like Portugal, England, France, etc; can be distinctively seen in many parts of India like Goa, Pondicherry, Kolkata, Kerala, Chennai, etc; The landscapes, flora & fauna, ancient architecture, etc; form the backbone of spectacular tourism scope in India. These factors are a guiding proof to show that India is on a successful course on becoming the preferred travel destination for medical tourism.