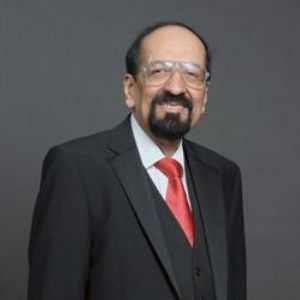 Dr. P. N. Renjen is a well qualified and experienced Neurologist. He has done his MBBS from Gandhi Medical College, Hyderabad and DM in Neurology from National Institute of Mental Health & Neuro Sciences, Bangalore. In addition to this he has received his F.I.M.S.A from International Medical Sciences Academy, F.A.C.A from American College of Angiology, F.I.A.N from Indian Academy of Neurology, M.N.A.M.S from National Academy of Medical Sciences, Delhi and F.R.C.P from Royal College of Surgeons, UK. He is the member of many leading academies, associations and societies in the field of neurology across India, UK and USA. He has received several awards in the field and has a large number of publications with various publishing houses. 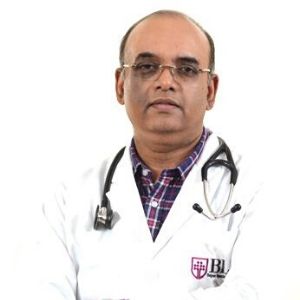 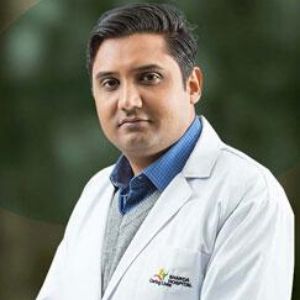 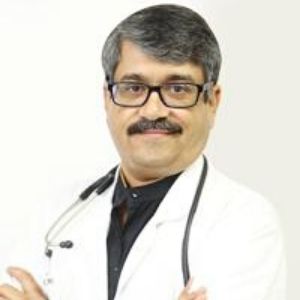 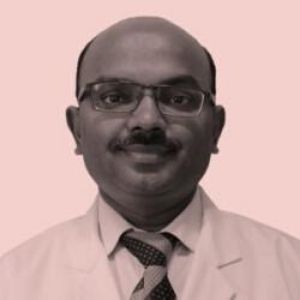 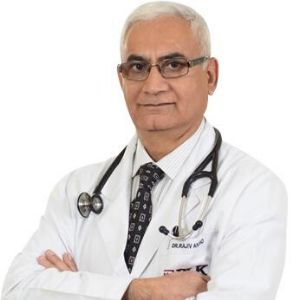 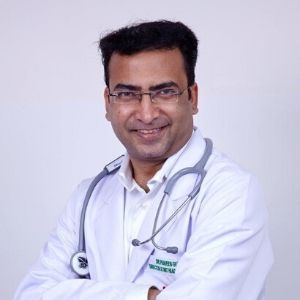 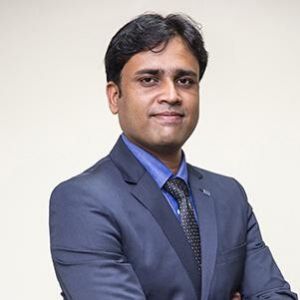 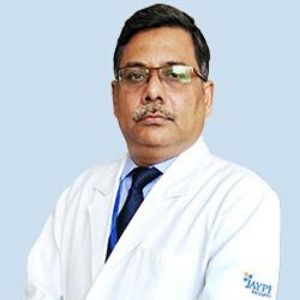