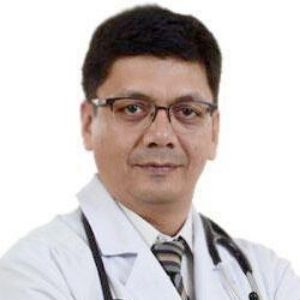 He is an alumnus from G B Pant Hospital, where he completed his MCh in Surgical Gastroenterology in 2000. He further underwent advanced training in Hepato-Biliary Surgery and Liver Transplantation at centres of excellence in the field like Asan Medical Centre (Korea) and Florence Nightingale Hospital (Turkey). He then worked in GB Pant Hospital, Sir Ganga Ram Hospital and Institute of Liver and Biliary Sciences as a faculty. He has over a decade of experience in managing Gastrointestinal and Hepato-Pancreato Biliary diseases.

He has the distinction of being the pioneer of establishing successful liver transplant programme in the public sector and initiating the only MCI accredited MCh course in HPB Surgery. He has been conferred with FACS, i.e, Fellow Of American College of Surgeons. He has regularly published in international journals with high Impact Factor. His work is well acknowledged in international community as shown by his active participation in various meetings and nomination as member of the editorial board and reviewer of reputed journals. He is an accomplished Laparoscopic, Hepato-Pancreato Biliary and Liver Transplant surgeon. In recognition of his contribution to the field of Transplantation Surgery, he has been awarded Honorary Diploma in Transplantation Surgery by the European Board of Surgery in collaboration with the European Society of Organ Transplantation. In this regards, he is the first Indian to be conferred such an honorary award. 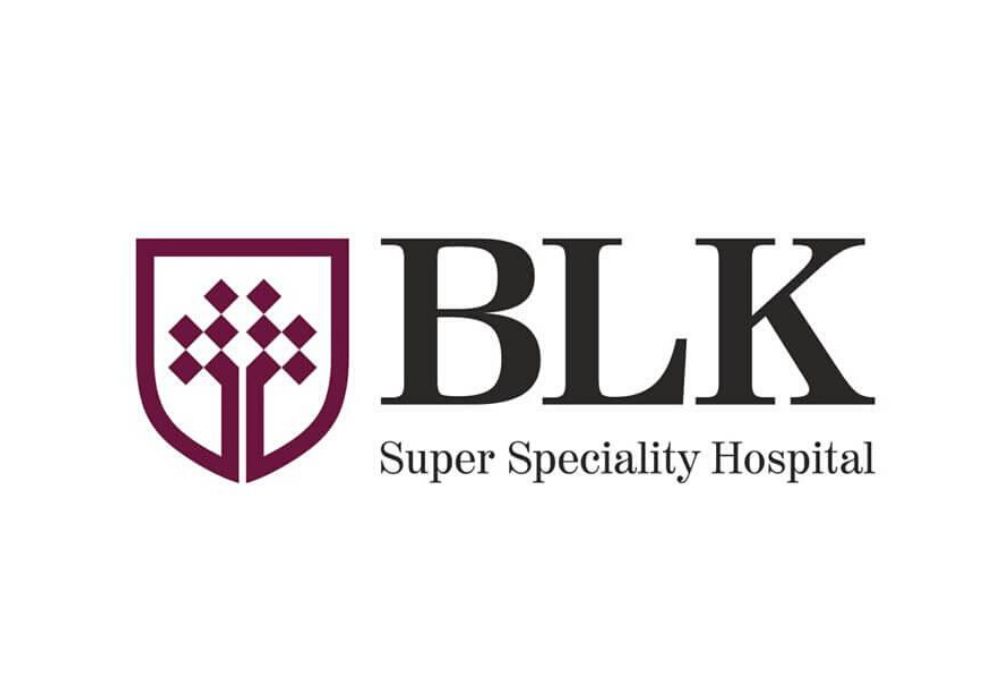 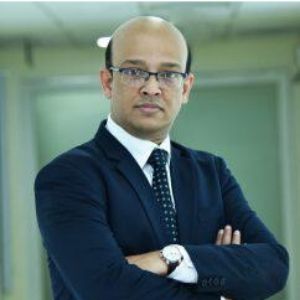 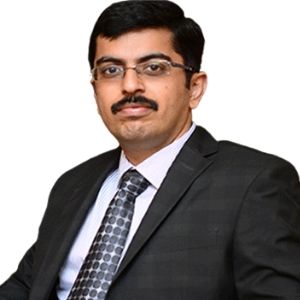 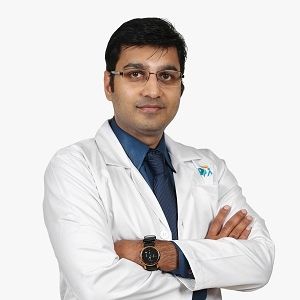 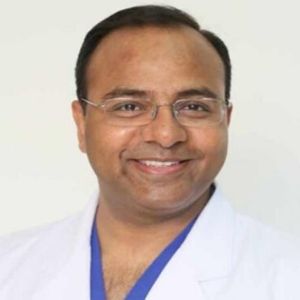