Dr Asit Arora graduated from Kasturba medical college, Mangalore, Karnataka in 2003. He was a meritorious student and scored distinction in MBBS. He has done his post-graduation in General Surgery form coveted SMS medical college Jaipur in 2007. Developed a keen interest in Gastro Intestinal Surgery and pursued super specialization in this field from the most prestigious and the leading academic institute of India, G.B.Pant Institute of Post Graduate Medical Education and Research, New Delhi. After completing M.Ch in Surgical Gastroenterology in 2012 he joined Institute of Liver and Biliary Sciences (ILBS), New Delhi as Assistant Professor in 2013 and was later promoted as Associate Professor of HPB Surgery where he served till September 2017.Not only is he an astute clinician and a surgeon par excellence, his greatest strength lies in treating patients with compassion and has more than 13 years of surgical experience under his belt. He is an avid researcher, has more than 20 national and international publications in peer reviewed journals to his name, has made more than 50 presentations across the globe in most prestigious of the scientific forums, has authored important chapters in prominent medical text books and is a leading and a sought after speakers in conferences both within and outside India. 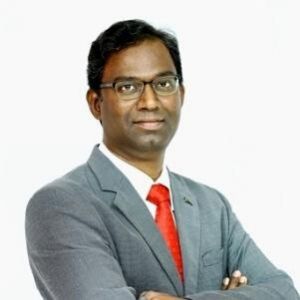