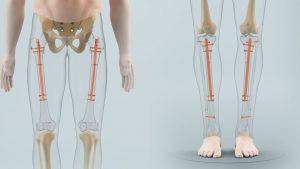 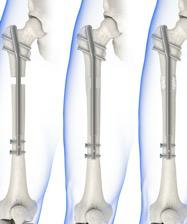 What is Limb Lengthening?

The limb lengthening is attained through the body’s ability to produce new bones and the surrounding and supporting soft tissues, ligaments, blood vessels and nerves. It starts with a procedure called an osteotomy, where the orthopedic surgeon cuts the bone for lengthening. The limb is then stabilized with a number of external or internal frame fixations.

Limb lengthening may be done acutely or gradually.

What are the symptoms for Limb Lengthening? 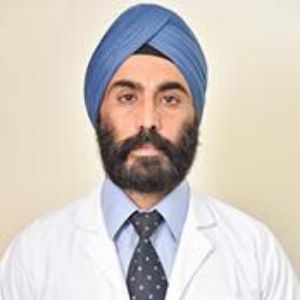 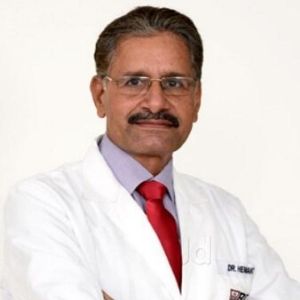 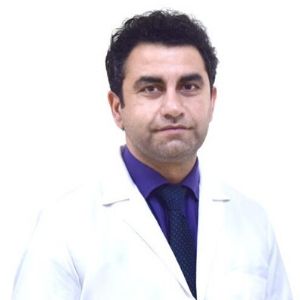 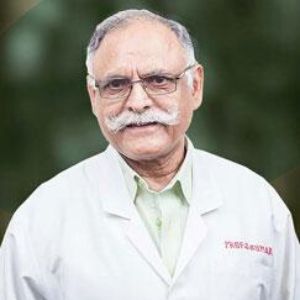 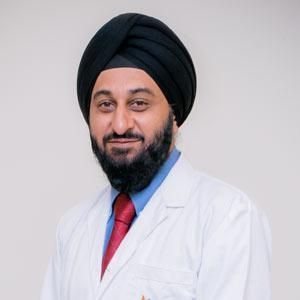 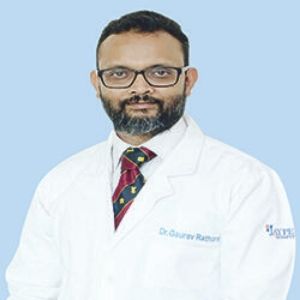