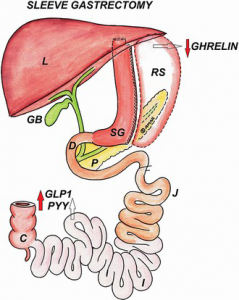 Treatment is based on provisional diagnosis. If the patient is Type 2 Diabetes, the patient may need Diabetic surgery in form of Sleeve Gastrectomy with Ileal Interposition.

It is a most effective metabolicsurgery. In this type of surgery, up to 80 percent of left side of the stomach is removed and the first part of the duodenum is disconnected using linear cutter stapler. A significant segment of the ileum is isolated by dividing the ileum proximal to the Junction of the small and large bowels. Bowel continuity is restored by joining the remaining ends of the ileum and all the mesenteric gaps are closed. In this operation Ghrelin hormone – the hormone responsible for hunger production is reduced, as fundus of the stomach is removed. 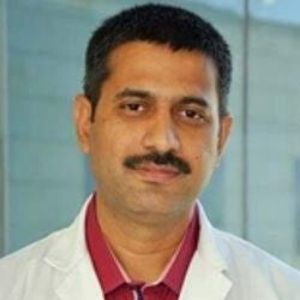 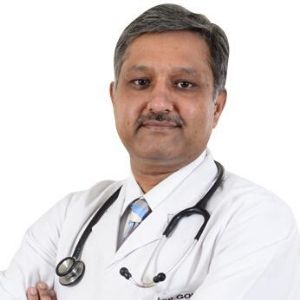 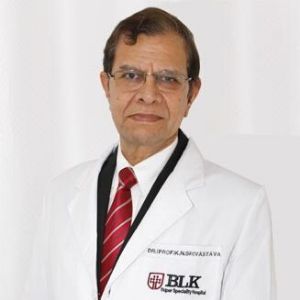 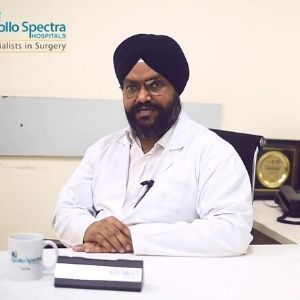 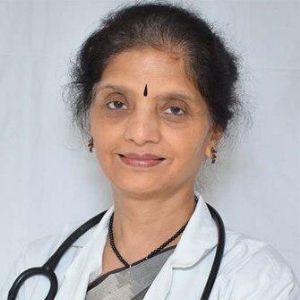 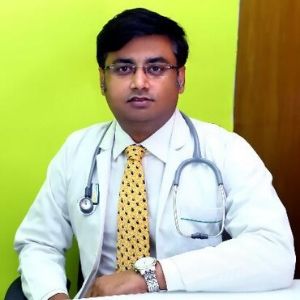 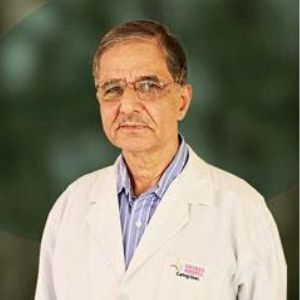 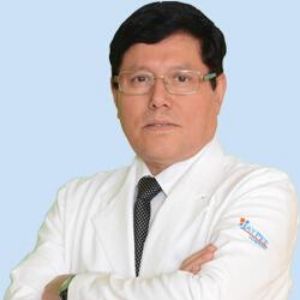 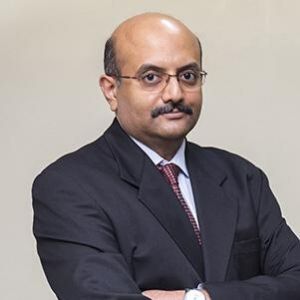 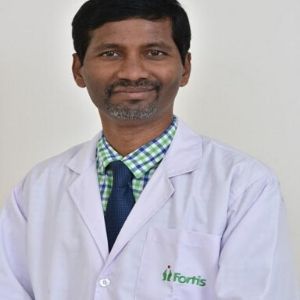 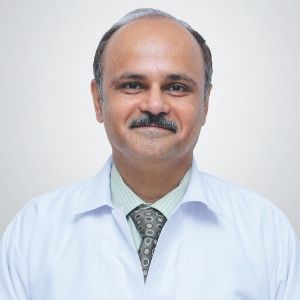