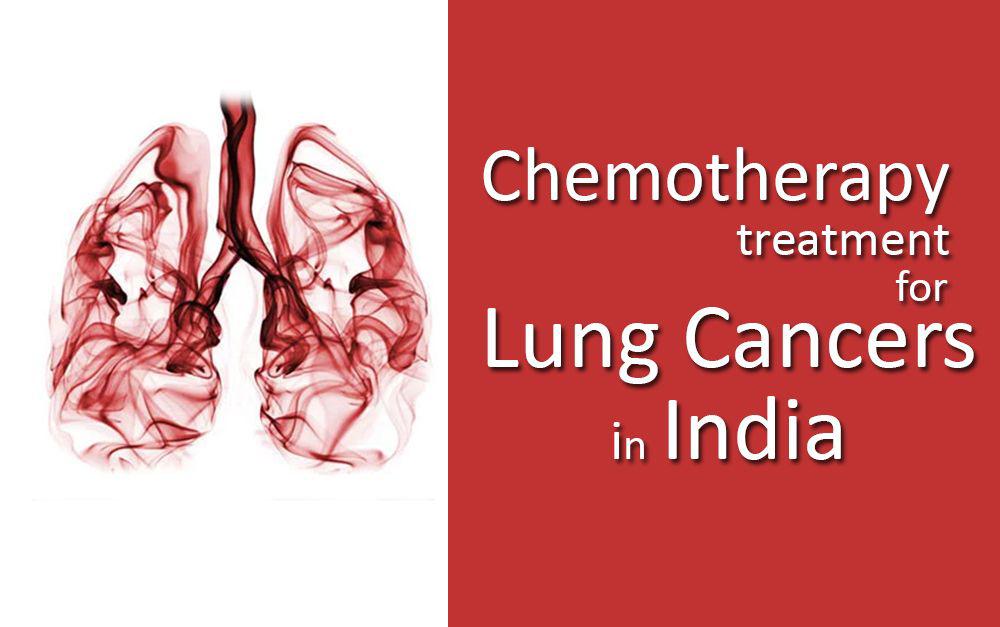 Chemotherapy for the treatment of lung cancer is used in three ways:

For some people, chemotherapy is suggested before the surgery in such type of lung cancer. On the other hand, if a person is diagnosed with the early stage NSCLC, chemotherapy after the surgery lowers the risk of the cancer coming back. In cases where the patient is fairly fit, the doctor might carry the treatment of chemotherapy and radiotherapy side by side.